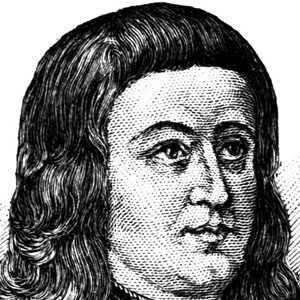 German explorer and geographer remembered for creating the Erdapfel, the oldest surviving terrestrial globe. He was a member of King John II of Portugal's Council on Navigation and is thought to have aided in the discovery of the Straits of Magellan.

He moved to Flanders in 1477, where he worked for clothing vendor Jorius van Dorpp.

His famous Erdapfel has been preserved at the German National Museum and is significant for being the first globe tilted to spin at the correct angle.

He was acquainted with Italian explorer Christopher Columbus during his time in the court of King John II of Portugal.

Martin Behaim Is A Member Of