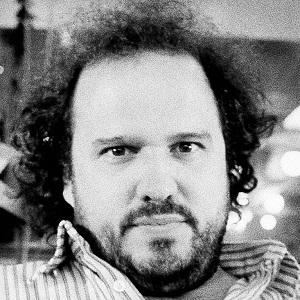 Known for his controversial television series the Wild Chef and later his 2014 series Un chef à la cabane, he is the author of the self-published cookbooks The Album and Au Pied de Cochon Sugar Shack.

He opened his first restaurant, Au Pied de Cochon, in 2001. Then in 2008, he fulfilled a long time dream by opening a Sugar Shack, which became one of the top 5 best new restaurants in Canada as rated by En Route Magazine.

He was raised in a small suburb of Montreal, Canada.

He appeared on the Quebec episode of Anthony Bourdain's No Reservations.

Martin Picard Is A Member Of