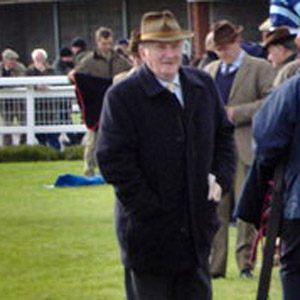 Racehorse trainer who was the son of a West-Country bookmaker and won the 1994 Grand National with Miinnehoma.

He worked as a jockey and became a trainer in 1974 at near Wellington, England.

His son David trained his horse Gaspara, which won the 2007 Fred Winter Hurdle.

Martin Pipe Is A Member Of