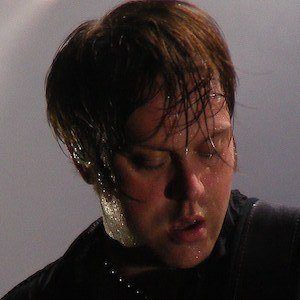 Bassist known for being a founding member of the Swedish rock band Kent. Along with playing bass, he's served as one of the band's primary songwriters.

He was part of the band when it was first formed in 1990. They released their first album in 1995.

Kent's band has been extremely popular in Scandinavia, not only topping the charts in Sweden, but also Norway in Finland.

He grew up in Eskilstuna, Sweden.

Joakim Berg has also been heavily involved in writing music for Kent.

Martin Skold Is A Member Of