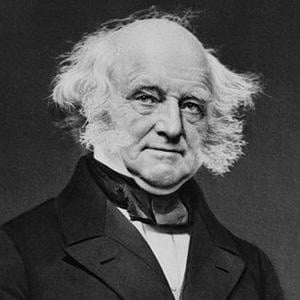 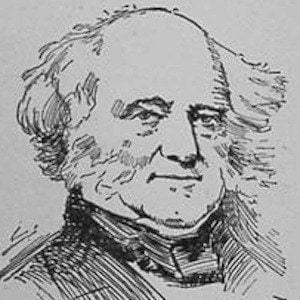 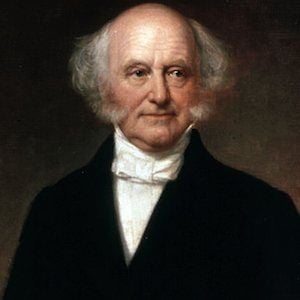 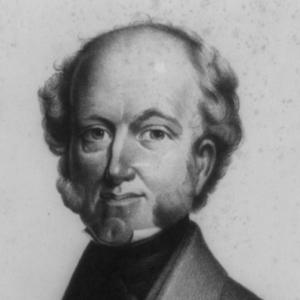 US President
#11149
Most Popular
Boost

Eighth president of the United States and the first president not of British or Scots-Irish ancestry, as well as the first to be born a U.S. citizen.

He spoke English as a second language, with Dutch being his first.

He presided over an economically difficult time in the nation's history, which was known as the Panic of 1837. Because of this, his political enemies nicknamed him Martin Van Ruin.

He married his childhood sweetheart and first cousin once removed, Hannah Hoes, in February 1807.

He was defeated in his bid for re-election by William Henry Harrison.

Martin Van Buren Is A Member Of