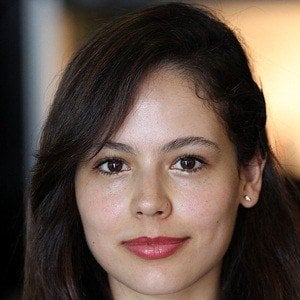 Television and film actress who is predominantly recognized for her work on the second season of the Netflix original series Narcos. She was also cast on the third season of Showtime's Homeland.

She made her television debut on La Guerra de las Rosas in 1999.

In 2010, she was a member of the Feature Film Jury of the Festival Biarritz.

She is originally from Bogotá, Colombia.

She was cast on Narcos alongside Wagner Moura.

Martina García Is A Member Of