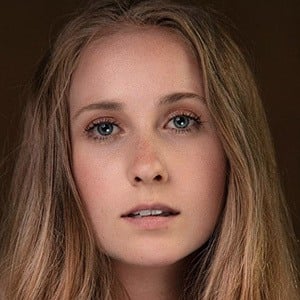 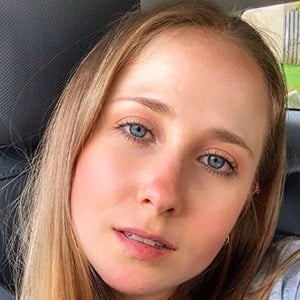 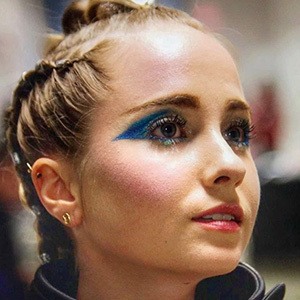 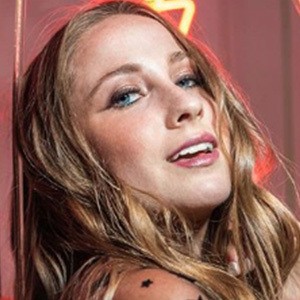 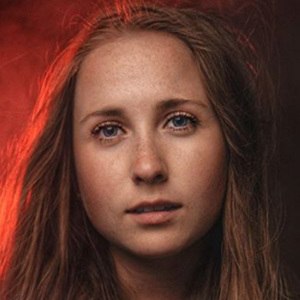 Uruguayan actress, model, and dancer who is best recognized for her television roles and appearances. She is known for having starred as the character Isabelle on the 2015 series Obsession as well as the character Bonnie on the Disney series K.C. Undercover. In 2019, she began starring on the popular teen drama Club 57 as Diana.

She first started acting at the age of 12. After performing in several plays and stage productions, she started learning jazz dance in Colombia. She then moved to Hollywood and made her acting debut in 2015 when she starred on several episodes of the show Shameless.

She is also known for having been a part of Misi Producciones after she moved to Colombia which led to her starring in several musical theater productions.

While she was born in Uruguay, she was raised in Caracas, Venezuela.

She shared a photo with fellow actors Adriano Zendejas and Martín Barba at the Kids Choice Awards in Mexico City to her Instagram in August of 2019.

Martina Lavignasse Is A Member Of