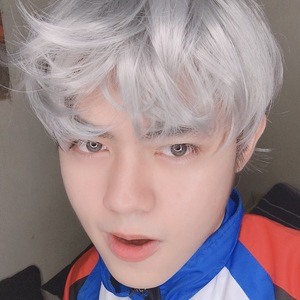 He has a self-titled YouTube channel where he has posted TikTok compilations.

He is a popular TikTok creator from the Philippines.

He set videos to artists like Kanye West, Katy Perry, and Kat Dahlia, amongst others.

Vishnu Isles Is A Member Of