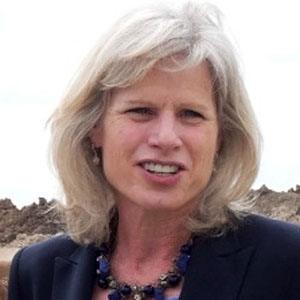 Politician and businesswoman who ran as the Democratic candidate in the 2014 gubernatorial race in Wisconsin. She was previously an executive for the family-owned Trek Bicycle Corporation.

She earned a Master's degree in Business Administratoin from Harvard Business School.

She was named as one of Madison Magazine's People of the Year in 2011.

Her father is Richard Burke, who founded the Trek Bicycle Corporation.

She ran against, and eventually lost to, Republican Governor Scott Walker in 2014.

Mary Burke Is A Member Of