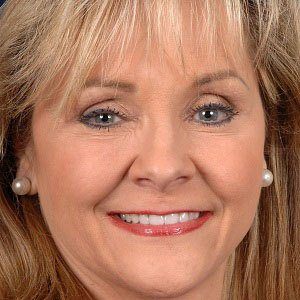 Republican party leader who served as both 27th Governor of Oklahoma and Chairperson of the National Governors' Association.

Upon graduating from Oklahoma State University, she worked for several Oklahoma government agencies.

She served as a member of the United States and Oklahoma Houses of Representatives and also held office as Lieutenant Governor of Oklahoma.

She was the second woman to be elected to Congress from Oklahoma. In 1921, Alice Mary Robertson became the first.

Mary Fallin Is A Member Of