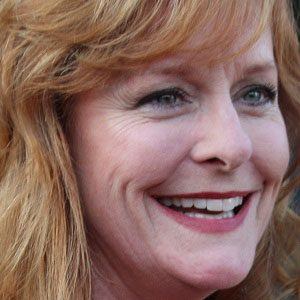 American actress who played the role of Erin Walton in the television series The Waltons from 1971 until 1981.

She had one of her first roles in the soap opera General Hospital in 1963.

She worked as a director in the 2000 film For the Love of May.

She was married to Rob Wickstrom from 1988 until 1996 and they had a daughter.

She co-starred with Richard Thomas in the television series The Waltons.

Mary Elizabeth McDonough Is A Member Of