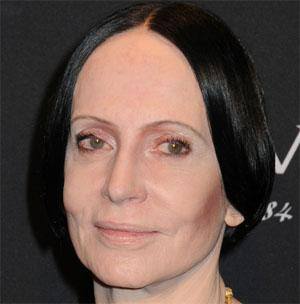 During the late 1950s, she attended both Columbia University--for sociology--and The New School for Social Research.

She won the Coty American Fashion Critics Award again in 1978 and 1979.

She divorced Kohle Yohannan in 1992.

She and fellow designer Elizabeth McKay both studied at The New School in NYC.

Mary McFadden Is A Member Of