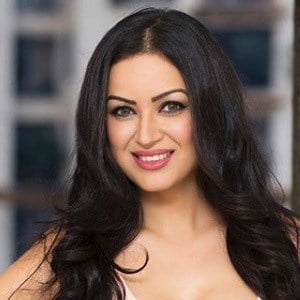 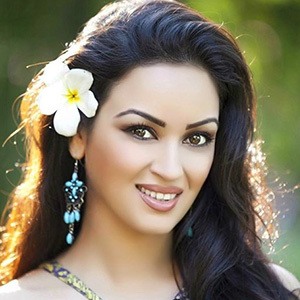 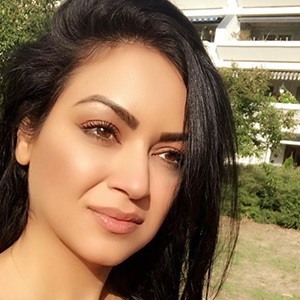 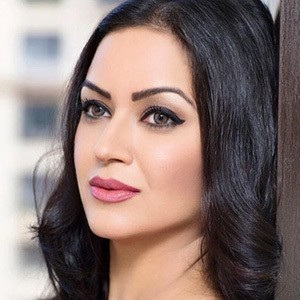 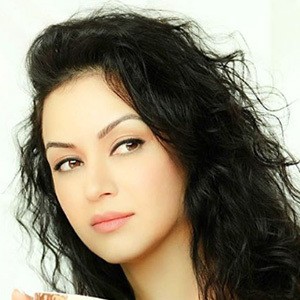 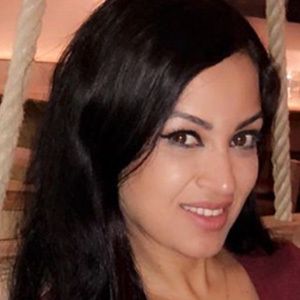 Actress whose rules in Bollywood films like Agent Vinod (2012), Grand Masti (2013) and Bajatey Raho (2013) have made her a star in India. She has been a popular choice for music videos, having been featured in such clips as Saeed Shayesteh's "Goli" and Sanoj Kumar's "Mast Malanga."

She lived in Iran and Sweden before moving to Mumbai, India in 2009.

She established the Indisk Dans Studio, the first Bollywood-inspired dance school in Sweden.

She married choreographer Arvind Thakur in 2012. She is of Swedish and Iranian descent.

She co-starred with Vivek Oberoi in the hit comedy Grand Masti.

Maryam Zakaria Is A Member Of