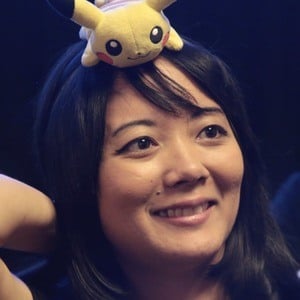 Web video star and artist with a Let's Play heavy YouTube channel where she publishes start-to-finish gameplay series of Nintendo games from franchises such as Zelda, Mario, Donkey Kong and more. Her channel has more than 120,000 subscribers.

She was homeschooled since she was in the 4th grade. She began publishing her Let's Plays in 2009.

She publishes drawings to her DeviantArt profile page.

Her real name is Shauntelle Kikue. She used to watch her mother play Ocarina of Time.

She is a friend and collaborator of Chuggaaconroy and other members of TheRunawayGuys.

Masae Anela Is A Member Of