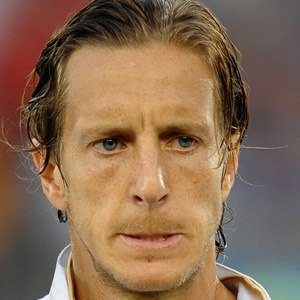 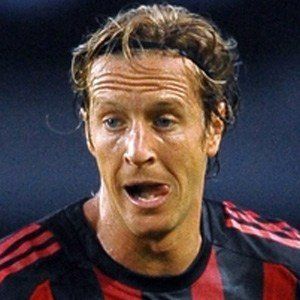 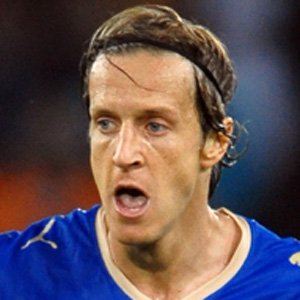 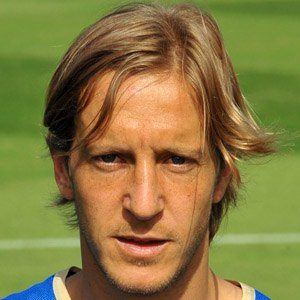 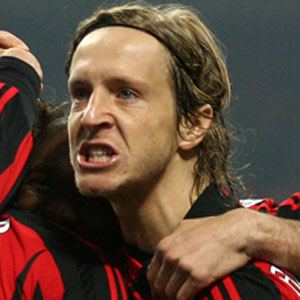 Midfielder who served as captain of AC Milan, appearing in 344 matches for the club from 1995 to 2013 before joining Fiorentina. He played for the Italian national team from 1999 to 2008.

He began his professional career with Cesena when he was 17.

He married Paola Ambrosini in 2006.

Massimo Ambrosini Is A Member Of