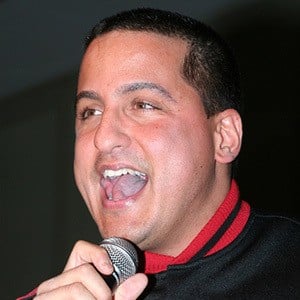 Attacking midfielder who began his tenure as part of Argentina's national team in 2018. He began his professional career with Velez Sarsfield.

In his first professional match, he entered the field in a 0-0 draw with Colon.

His full name is Martín Matías Ezequiel Vargas. He is the son of former footballer Omar Francisco Mono Vargas.

He played on the same field as Argentina captain Lionel Messi.

Matías Vargas Is A Member Of