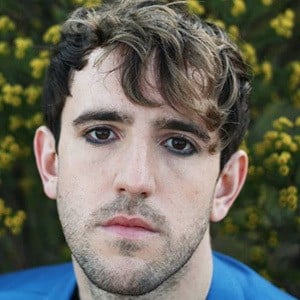 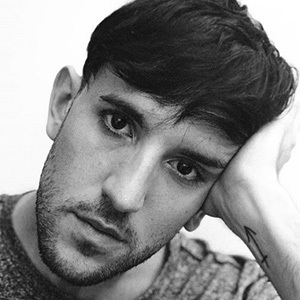 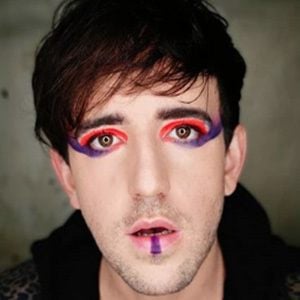 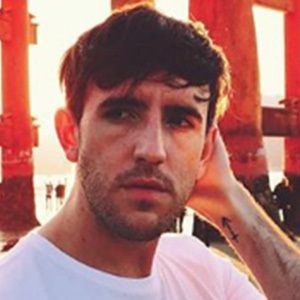 One of the stars of the music and sketch comedy ensemble featured on the YouTube channel Hecatombe Producciones. The channel has 1.5 million subscribers. In 2019, he released his first song on Spotify titled "Gone" under his stage name MTT.

The Hecatombe Producciones channel in which he is involved was launched in June of 2012.

He stars in videos alongside Mica Suarez and Gino Gori for Hecatombe Producciones.

Mateo Pohle Zavala Is A Member Of