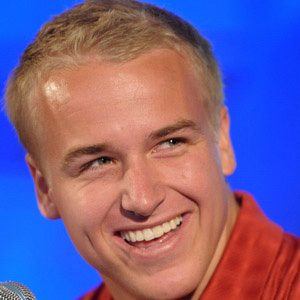 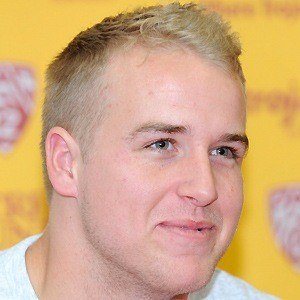 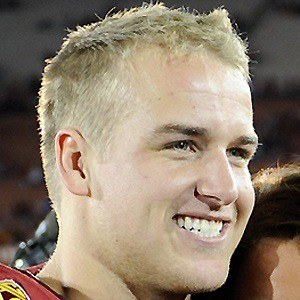 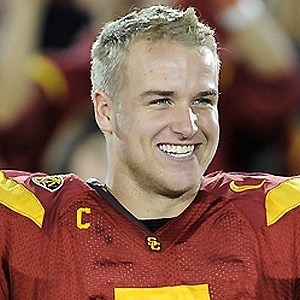 Former star quarterback for USC who was selected by the Philadelphia Eagles in the 2013 NFL Draft.

He played football for Mater Dei High School and after 4 seasons, he became the high school passing yardage career leader in all of Orange County.

During his senior year at USC, many experts thought the team would go undefeated, however the season turned out to be a disappointment.

His parents are known for their charity and they started the Monarchs for Marines initiative. He married Brittany Langdon in 2013.

He was inspired by Carson Palmer, who attended the same university as him.

Matt Barkley Is A Member Of