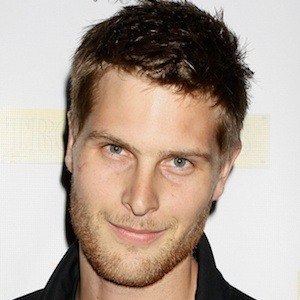 Actor who is best known for his role as Jimmy Kosinski in the television series Bones. He has also appeared on Criminal Minds and Castle.

One of his earliest roles was as Timothy in the 2006 film The Routes of Wild Flowers.

He did voice work on the video game Grand Theft Auto V.

He played Gregory in an episode of Mike & Molly called "Hack to the Future," which starred Melissa McCarthy.

Matt Burns Is A Member Of