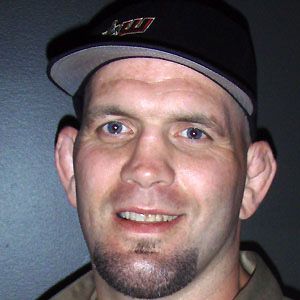 Olympic wrestler and retired MMA fighter had a 22-9 record to end his career.

He won a gold medal at the Greco-Roman Wrestling World Cup in 1996.

He took home a silver Olympic medal in wrestling at the 2000 Sydney Games.

He had two children, James and Robin, with his wife Angie Lindland.

Matt Lindland Is A Member Of