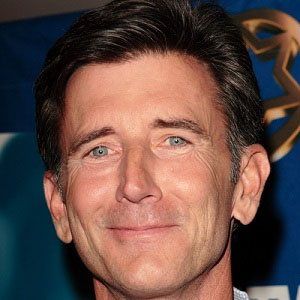 Notable for his role as Sergeant Nick Lassard in the Police Academy movies, McCoy also appeared in the 2003 film National Security, as well as in the Curtis Hanson-directed features L.A. Confidential and The Hand That Rocks the Cradle.

He acted in three movies about the mythical creature Bigfoot: Abominable; Bigfoot: The Unforgettable Encounter; and Little Bigfoot.

He spent his earliest days in Washington, D.C., and the majority of his youth in Bethesda, Maryland.

He starred as David Tucker on the Fred Silverman-produced television series We Got It Made.

Matt McCoy Is A Member Of