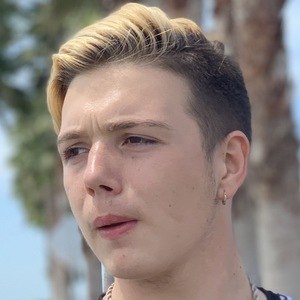 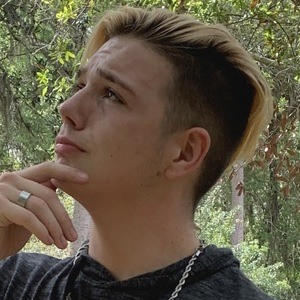 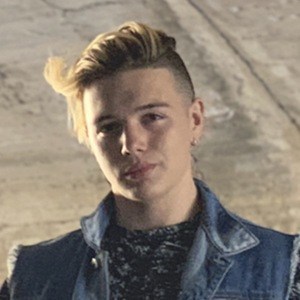 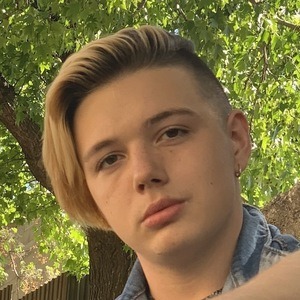 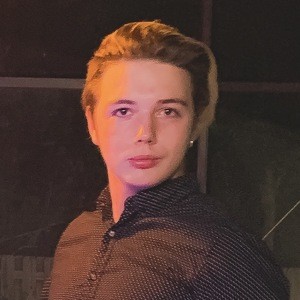 Comedy video creator popular on TikTok who has accrued more than 210,000 fans for his matt_mckinney account. A popular streamer as well, he earned more than 40,000 followers on Uplive and 40,000 on Bigo.

He worked in management at Six Flags amusement park.

From the age of 16, he was on his own. He committed to a motto of "Never Settle" and kept striving for more.

He has a sister named Shelby who helped mold him into the person he became. He began dating a girl named Christy Noad.

He posted a #celebritylookalike video in which he was compared to the looks of Morgz.

Matt Mckinney Is A Member Of