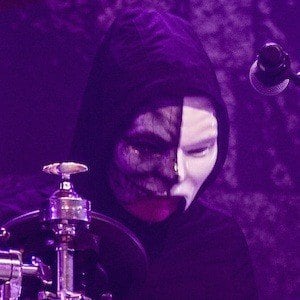 American rap-rock artist known for his work with the band Hollywood Undead. He's performed alongside Johnny 3 Tears, J-Dog, Charlie Scene and Deuce in the band.

Before he joined Hollywood Undead, he briefly appeared on an episode of The Amanda Show.

His contributions to most of the band's songs consists largely of unclean vocals.

He was born Matthew Alexis Busek and grew up in Los Angeles, California. He has a sister and has dated Crystal McCahill.

He had a small role in the film Accepted, which starred Justin Long.

Da Kurlzz Is A Member Of