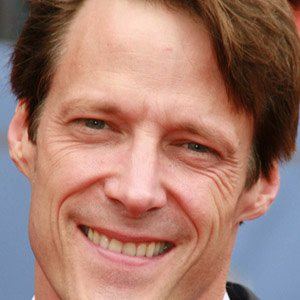 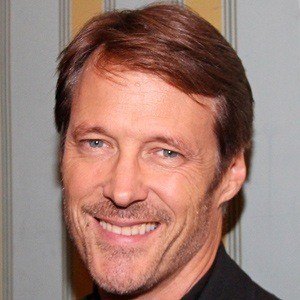 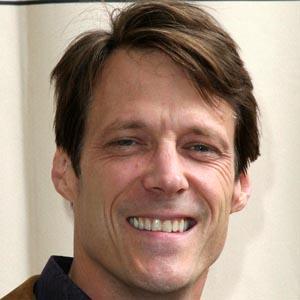 The arrogant and self-loathing Jack Deveraux on NBC's soap opera Days of Our Lives.

He became involved in drama from his high school days, and passed the summer months performing circus acts with his school buddy on the streets of Myrtle Beach.

In addition to his long-time role on Days of Our Lives, he had regular roles on One Life to Live, General Hospital, and the WB supernatural teen series Charmed.

He was born in Davenport, Iowa, the sixth of eight children, with four brothers and three sisters.

Melissa Reeves played his wife, Jennifer Horton, on Days of Our Lives - the two are considered one of soap opera's greatest supercouples.

Matthew Ashford Is A Member Of