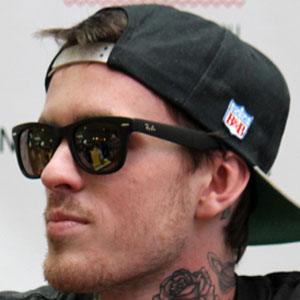 Hip hop artist better known as 360 whose second album, Falling & Flying, charted at #4 on the Aria Albums chart and became certified Platinum. His hit singles, "Boys Like You," "Child" and "Run Alone" all went Platinum as well.

He released his debut album called What You See Is What You Get on March 22, 2008 after signing with Soulmate Records in February 2007.

Nominated in 10 categories at the 2012 ARIA Music Awards, he won Breakthrough Artist, Release and Producer of the Year.

He is from Melbourne, Victoria, Australia. He was engaged to Crystal Bale from February of 2012 until December of 2012.

Matthew Colwell Is A Member Of