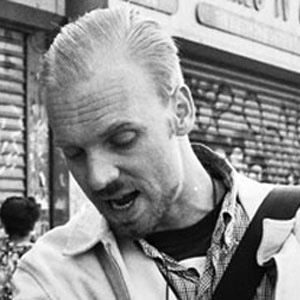 Filmmaker and screenwriter who directed two episodes of the hit HBO series Sex and the City.

He directed Rhythm Thief, which earned him an award for Special Jury Recognition for Directing at the Sundance Film Festival.

His first studio feature Kicked in the Head was produced by Martin Scorsese.

He directed actress Kim Cattrall in episodes 111 and 112 of Sex and the City.

Matthew Harrison Is A Member Of