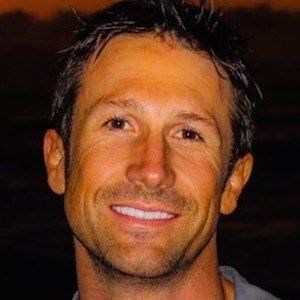 A Utah-based film actor, producer, and musician, he is passionate about the films he makes and his two children.

He got his start with Candlelight Media, a company focused on producing content about the Christian faith.

As a child, he was inspired to learn martial arts after watching the movie The Karate Kid. He went on to earn the rank of Black Belt in the art of Tae Kwon Do by the age of 12.

He lives with his son and daughter in the Rocky Mountains in Utah.

He produced and starred in the 2015 film Riot. His co-star was MMA fighter Chuck Liddell.

Matthew Reese Is A Member Of