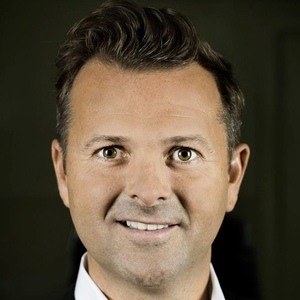 British entrepreneur best known as the founder of the technology provider known as Daisy Group. He was named Ernst and Young’s Young Entrepreneur or the Year in 2007.

He founded Daisy in 2001 and in 2005, the Sunday Times Tech Track named Daisy the Fastest Growing Technology Company in the UK.

He appeared on the British version of the reality series The Apprentice in 2011 and 2012.

He was born in the English market town Burnley.

He was given a mentorship with Arcadia Group founder Philip Green.

Matthew Riley Is A Member Of