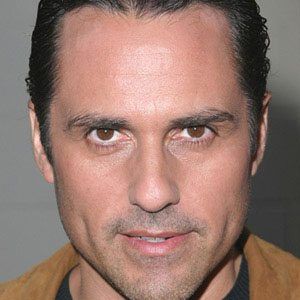 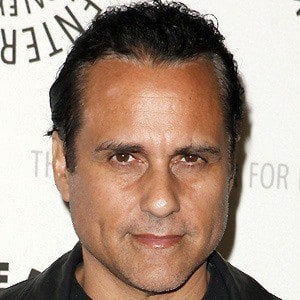 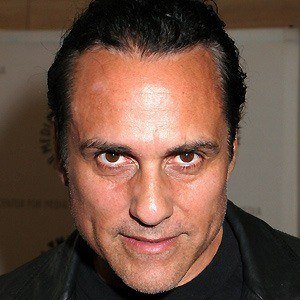 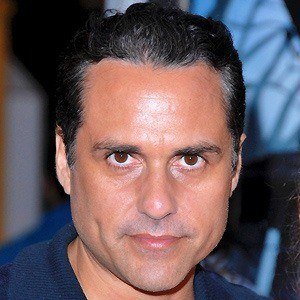 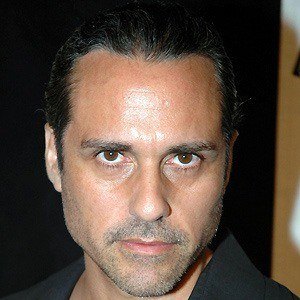 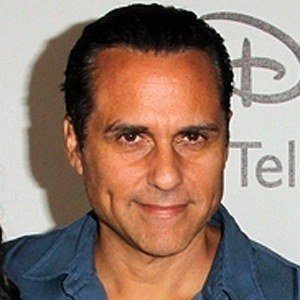 Soap opera veteran best known for his role as Sonny Corinthos, Jr. on General Hospital, a role he began playing in 1993. He has also held small roles in the feature films Mi Vida Loca and Joy.

He scored his first soap opera role on All My Children in 1987.

His role on General Hospital won him a Daytime Emmy Award for Outstanding Actor in a Drama in 2003.

He married Paula Smith in 1990. He has three daughters, Heather, Cassidy and Cailey, and a son, Joshua.

He is an award-winning General Hospital leading man, which is also true for Anthony Geary .

Maurice Benard Is A Member Of