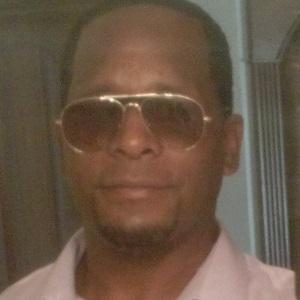 Former NFL safety who spent eleven years in the league as a member of the Chicago Bears and New York Giants. Following his retirement, he became a coach at Trotwood High School and Springfield High School.

He played college football at the University of Kentucky and was chosen to play in the 1985 Blue–Gray Football Classic.

He was suspended for four games for using steroids while with the Bears in 1989.

He and running back Neal Anderson were both taken by the Bears in the 1986 NFL Draft.

Maurice Douglass Is A Member Of