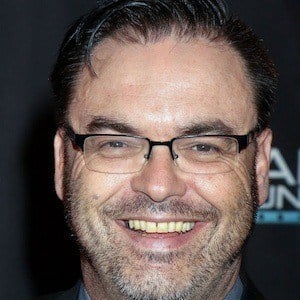 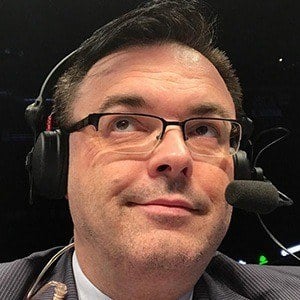 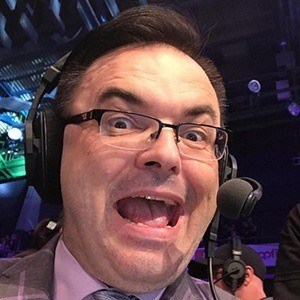 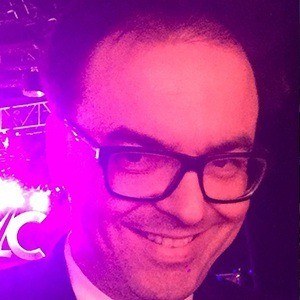 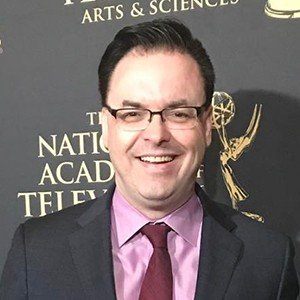 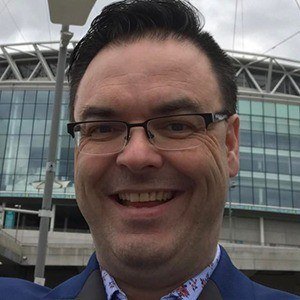 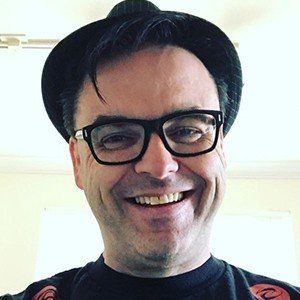 He landed his first job announcing for All-Star Wrestling when he was 16. He went on to work for CKQC FM and King of the Cage.

He grew up with two younger brothers. He's of Italian descent.

He worked with Bas Rutten as an announcer for Pride FC.

Mauro Ranallo Is A Member Of