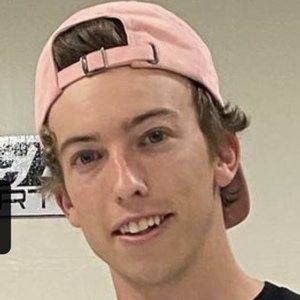 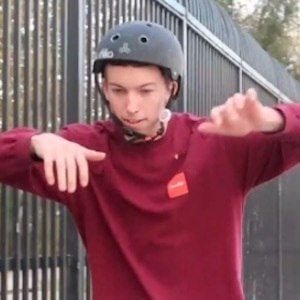 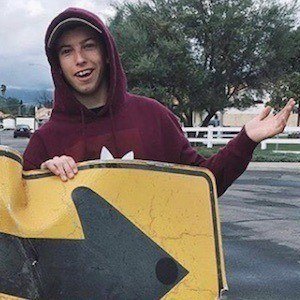 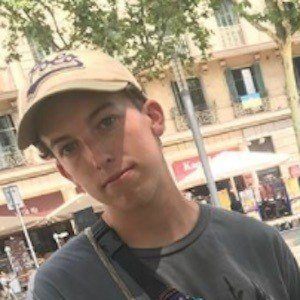 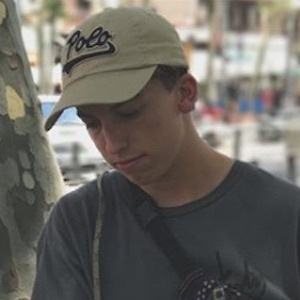 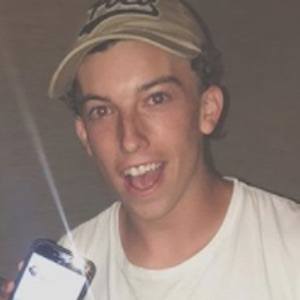 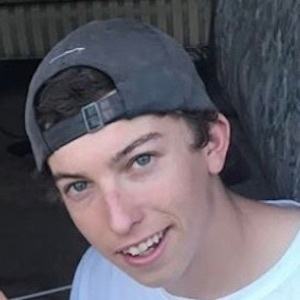 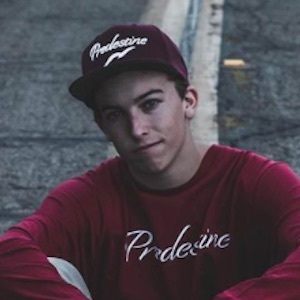 Professional stunt scooter rider turned social media star known for sharing his skills on his YouTube channel as Monstermav. His channel has earned over 50,000 subscribers.

He became known as the friend of YouTube sensation and fellow stunt scooter rider Tanner Fox.

His real name is Maverick Leonard but he is also know as Monstermav. He's from Lakeside, California and has a brother named Spencer.

Maverick Leonard Is A Member Of