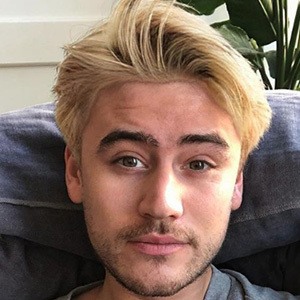 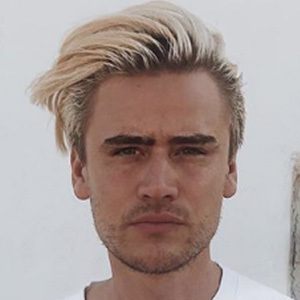 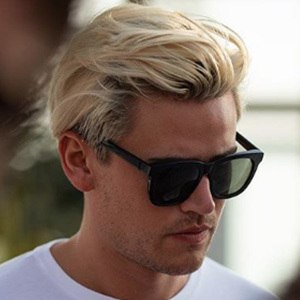 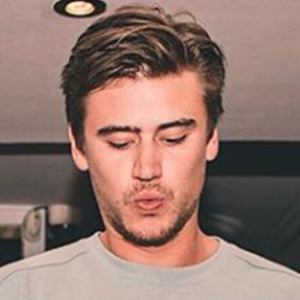 Dutch DJ and producer who became known after teaming up with music trio Cheat Codes on the hit single "Let Me Hold You (Turn Me On)." He has collaborated with the likes of Sam Feldt, Dimitri Vegas and Like Mike.

He studied at the renowned Herman Brood Music Academy in Holland. He started becoming known in the deep house scene in 2015.

His debut track "Ertesuppe" was cosigned by DJ Pete Tong and many others.

He was born Dante Klein, but goes by the alias Max Krul. He grew up banging on pots and pans with his sister until he eventually got his hands on DJ equipment at the age of ten.

Max Krul Is A Member Of