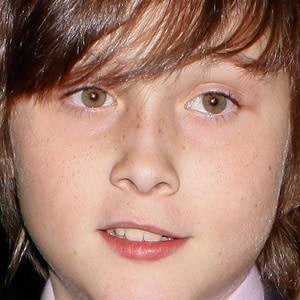 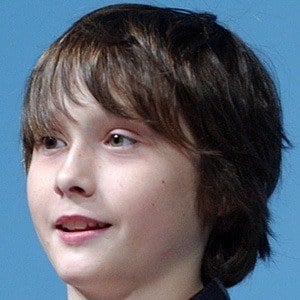 Promising child actor who became known for starring in the 2009 film adaption of Where the Wild Things Are. He also played Young Stephen in the 2008 film, The Brothers Bloom.

He first appeared on screen in the Death Cab for Cutie video album, Directions.

He also had a supporting role in the 2011 film, The Sitter.

He was born to parents Shawn and Jenny. He has a younger brother named Sam.

He played the evil character Slater in the 2011 film, The Sitter with Jonah Hill .

Max Records Is A Member Of