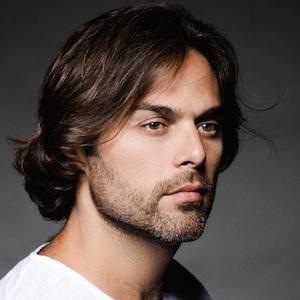 He began his acting career in 1998 with small roles, and in 2000, he was a main cast member of the Lebanese TV series al bashawat and the host of a famous TV show.

He was always an activist in many awareness campaigns against drugs and for charitable organizations. He participated in marathons and activities to help prevent violence against women and to help raise awareness of epilepsy and autism.

He was born in Beirut, Lebanon and raised in Saida, the capital of the south of Lebanon. He has posted photos to social media with his wife.

Mazen Moadam Is A Member Of