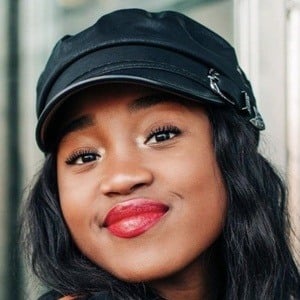 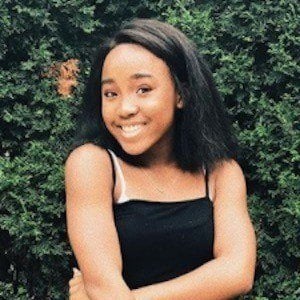 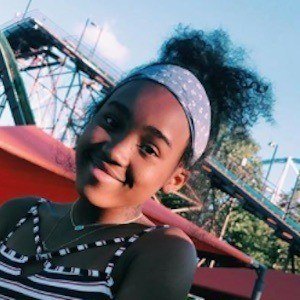 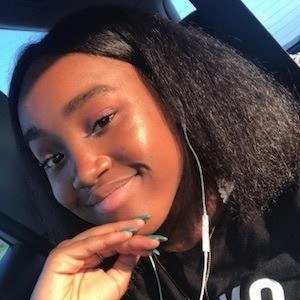 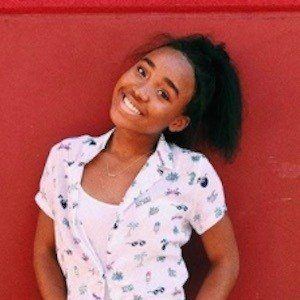 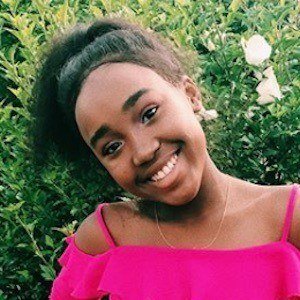 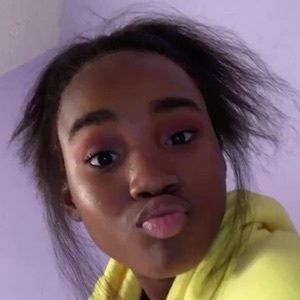 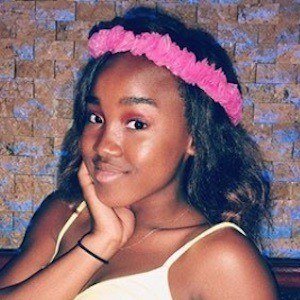 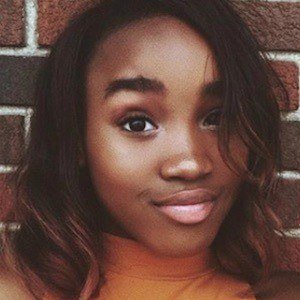 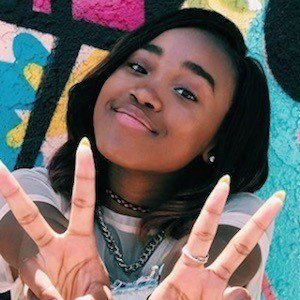 Featured as a member of the all girl group L2M, which released a debut single called "GIRLZ." The group has also found online success on musical.ly.

She sang the national anthem before a cheerleading expo in 2010.

Music videos for her R&B solo songs "Merry Go Round" and "Feet Up, Hair Down" were published on the YouTube channel ThaMoneyMachine.

She is originally from Canton, Ohio.

She and Tatiana McQuay are both members of L2M.

Mckenzie Mack Is A Member Of