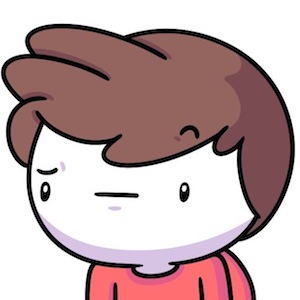 Animator on YouTube whose speed arts and short movies earned him 50,000 subscribers.

Upon launching his channel in December of 2016, he published a first video called "My Subway Experience."

One of his animated speed arts was of Theodd1sout.

MeAndMyself Is A Member Of