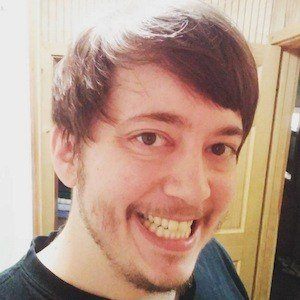 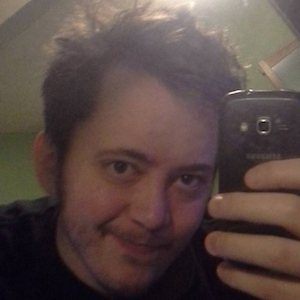 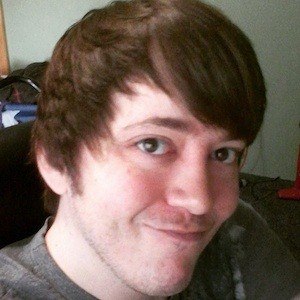 YouTube gamer whose collection of Ark gameplay, Gary's Mod Let's Plays, and a variety of other gaming videos has earned him more than 240,000 subscribers.

After creating his YouTube channel in April 2012, he followed in June with the inaugural Minecraft gameplay video "EP1- Vandalism."

Some of his most popular YouTube videos include "Draconic Evolution Mod Spotlight (Minecraft 1.7.10)" and "Immersive Engineering Mod Spotlight Part 1."

His real name is Dustin.

MeatyLock Is A Member Of