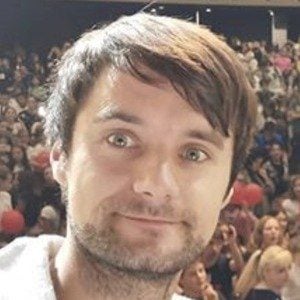 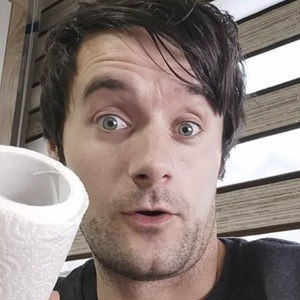 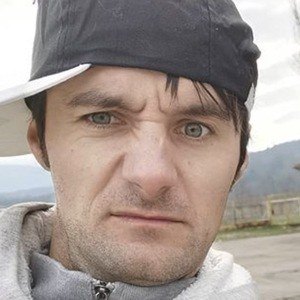 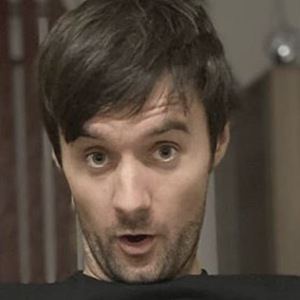 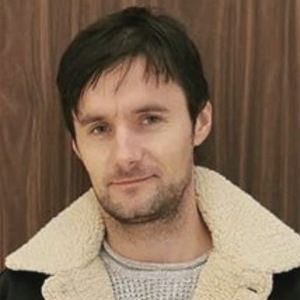 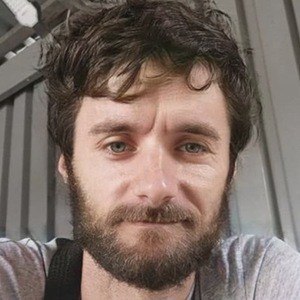 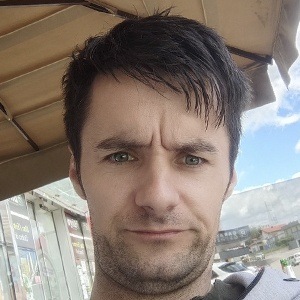 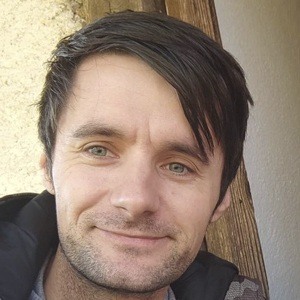 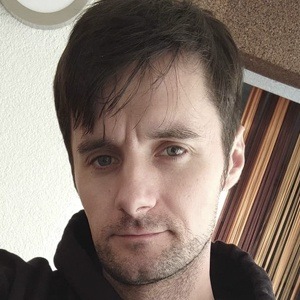 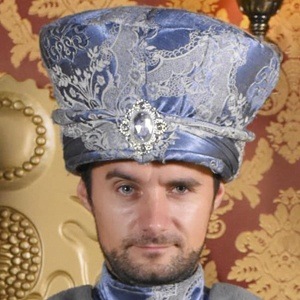 He posted his first media to Instagram in March of 2014 and had previously launched his YouTube channel in March of 2012, though he didn't begin uploading content until 2014.

Also popular on his YouTube channel, he has more than 400,000 subscribers.

He was born Amel Druzanovic and is from Zagreb, Croatia. He moved to Zenica in 2014.

He and David Vujanic are both Croatian internet personalities.

MECA Cazin Is A Member Of