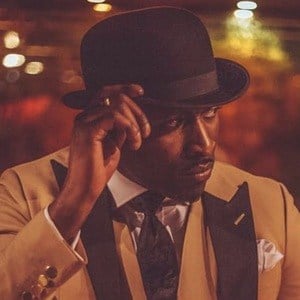 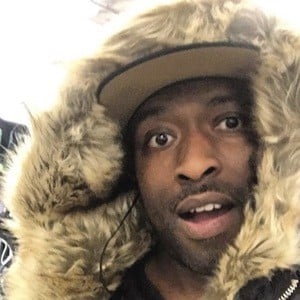 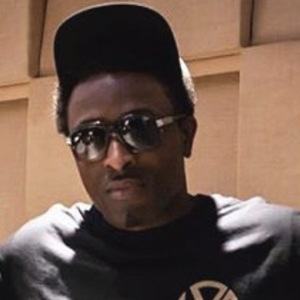 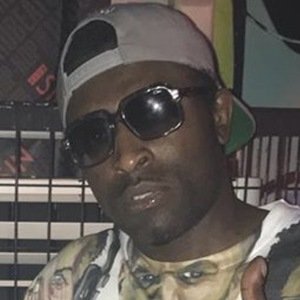 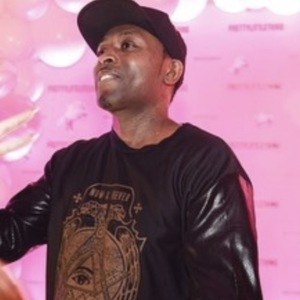 British rapper best known as the founder of the grime and hip-hop collective known as the So Solid Crew, who broke out in 2001 with the hit single "21 Seconds." He has since become a successful entrepreneur, founding the clothing line Cheats & Thieves in 2013.

He was involved with pirate radio stations like Supreme FM and Delight FM before breaking into the mainstream.

In 2006, he was acquitted of encouraging longtime So Solid Crew producer Carl Morgan to shoot and kill Colin Scarlett.

His real name is Dwayne Vincent.

He has performed alongside MC Harvey in So Solid Crew.

Megaman Is A Member Of