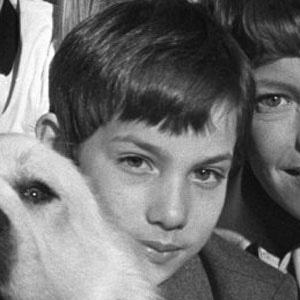 He first appeared on television at the age of five.

His mother was the French actress, Cecile Aubry, and his father was a Moroccan government official.

Mehdi El Glaoui Is A Member Of