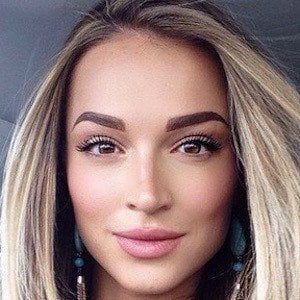 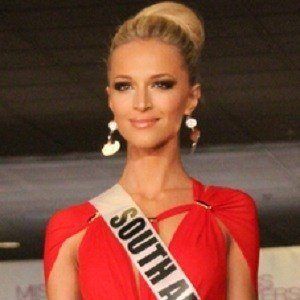 Model and beauty queen who first rose to fame as the winner of Miss South Africa 2011. She then went on to represent the nation in the Miss Universe pageant of 2012, where she placed in the top ten. In 2013, she was named the National Executive of the Miss South Africa Pageant.

She attended the University of Pretoria to earn a bachelors degree in marketing.

She has her own swimwear line called Bambshell.

Both she and Rolene Strauss are models who have held the titled of Miss South Africa.

Melinda Bam Is A Member Of