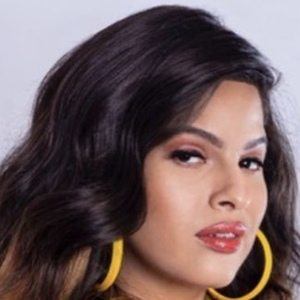 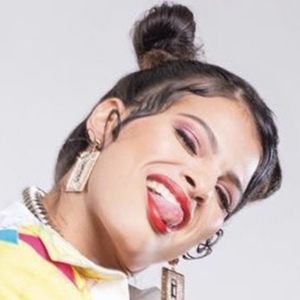 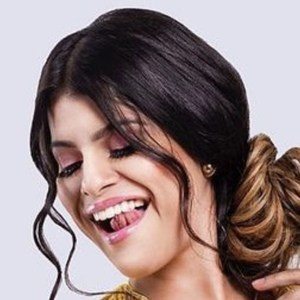 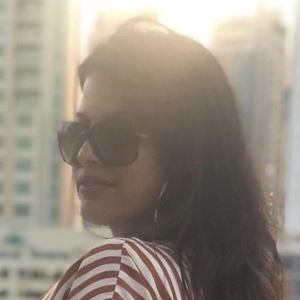 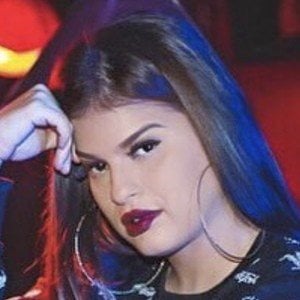 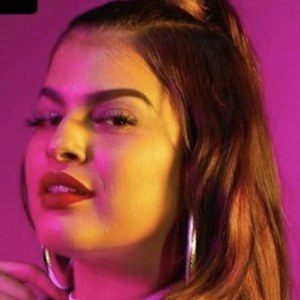 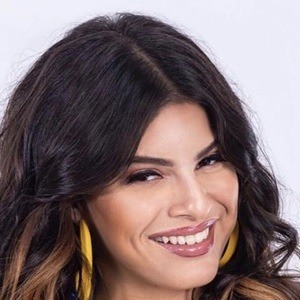 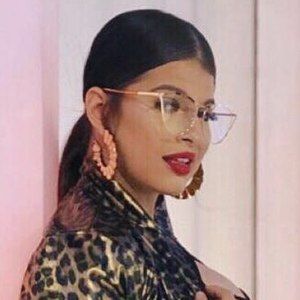 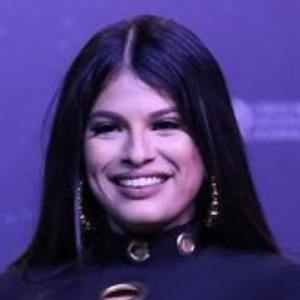 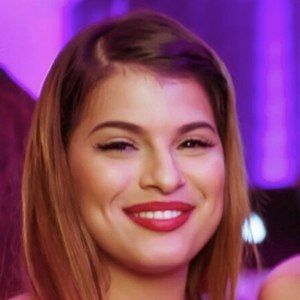 Dominican hip-hop recording artist who rose to fame after releasing her debut mixtape, Sensacion Melmelada, in 2007. She would go on to brand herself as one of the only female rap artists to emerge from the Dominican Republic's hip-hop scene.

She developed an interest in freestyle rapping in 1998.

During her career, she's shared the stage with a number of big name hip-hop performers, including NORE.

She married her husband Nico in 2008, with whom she had a son.

She and Mozart La Para were both born in the Dominican Republic.

Mely Mel Is A Member Of