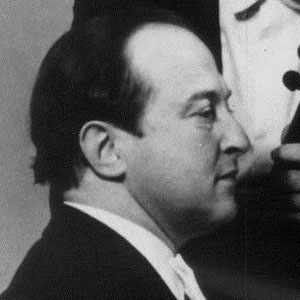 Founder of the Beaux Arts Trio. He collaborated with the Emerson String Quartet for more than three decades.

He began teaching at the Indiana University Jacobs School of Music in 1955 where he turned out prize-winning students in every major international piano competition.

He escaped the Nazi oppression of his family's homeland of Germany in 1939 for Palestine.

His personal repertoire was represented on more than 30 solo recordings and ranged from relatively modern composers like Ben Haim all the way back to Johann Sebastian Bach .

Menahem Pressler Is A Member Of