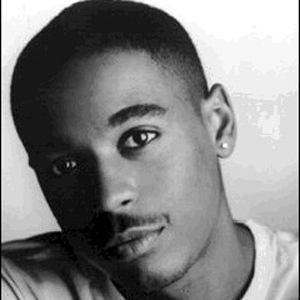 Late television actor who had his breakout role as Romeo on the comedy series, The Steve Harvey Show and was known for his role of Stanley on The Cosby Show.

He appeared in his first advertisement at age three and later appeared as an extra in a Woody Allen film.

He lost his life after being gunned down in Los Angeles.

He had a daughter.

He had a recurring role alongside Bill Cosby on The Cosby Show.

Merlin Santana Is A Member Of