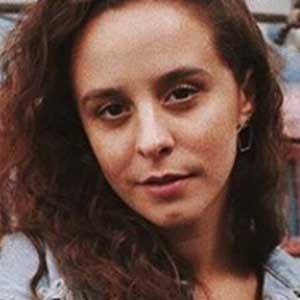 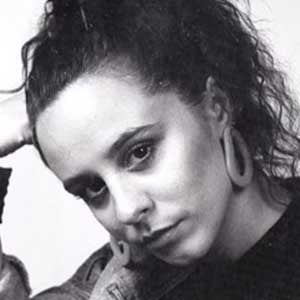 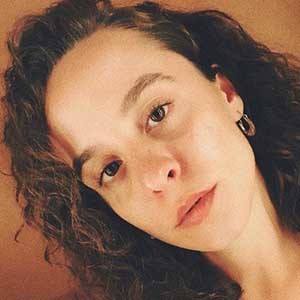 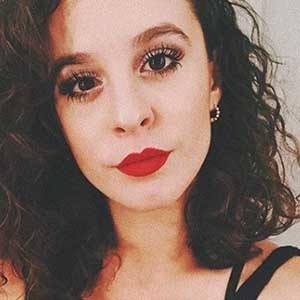 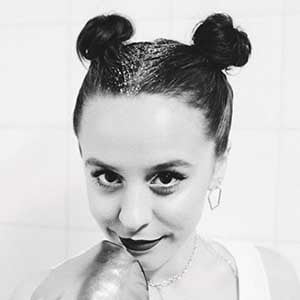 Argentinean pop singer known for songs like "Butterflies", "You Will Know About Me" and "For Whatever Happens". She released her first album, With Wings On, in 2017.

She has wanted to be a singer since she was a child. Her father used to compose songs for her to sing.

Her father is comedian Pablo Granados.

She collaborated with Ale Sergi on her song "It Would Be Easier".

Mery Granados Is A Member Of