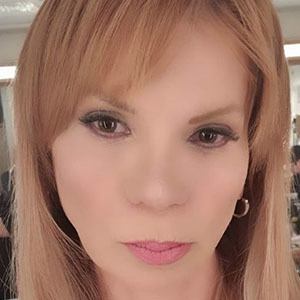 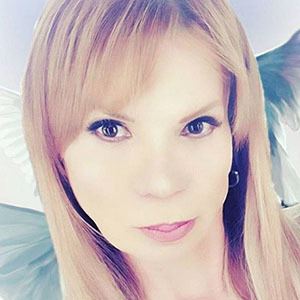 Astrologer and psychic whose predictions have earned her a massive following online, particularly Facebook, where she currently has more than 3 million followers. She became known to many Cuban television viewers for her appearances on the variety show Sabadazo.

She began working as a psychic shortly after being struck by lightning in 1989. She began her career in media by creating her blog in 2009.

After leaving Sabadazo, she began guesting on shows like Noches con Platanito.

She was born in Cuba.

She has made public predictions about the deaths of figures like Fidel Castro.

Mhoni Vidente Is A Member Of