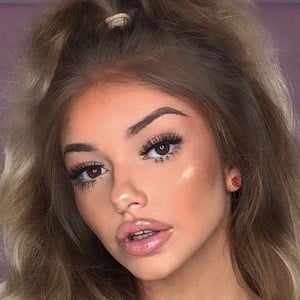 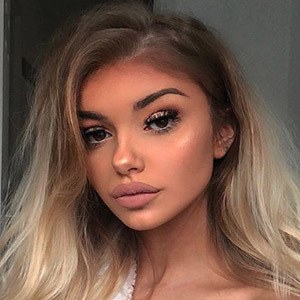 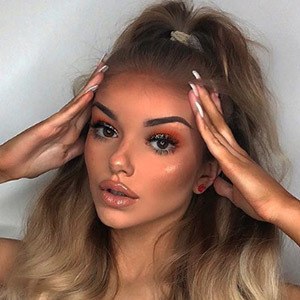 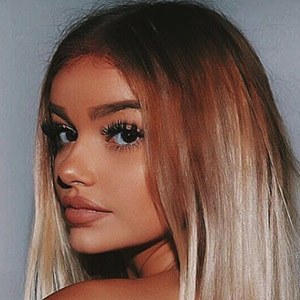 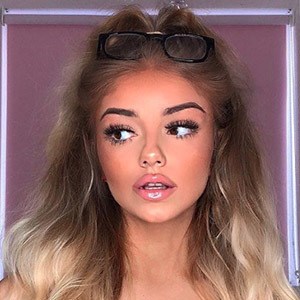 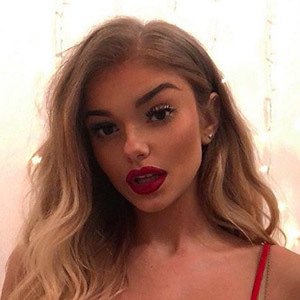 Full-time model who became a popular beauty and fashion influencer on Instagram. She has earned over 60,000 followers on her miaamcniff account.

She was born to Sarah Hirst and John McNiff. She has an older sister named Amber.

She has posted photos of herself with Johnny Orlando and Jacob Sartorius.

Mia McNiff Is A Member Of