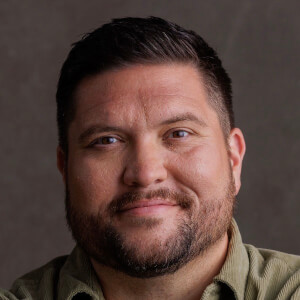 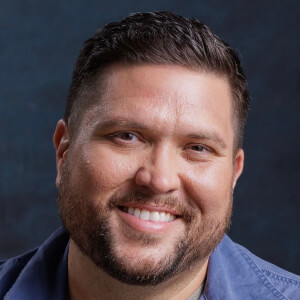 Christian music singer who became an instant sensation with his independent debut album The Story I Tell, which peaked in the top 5 on the iTunes Christian/Gospel charts. He is also known for the viral comedy hit "You've Gotta Love Millennials." He signed his first national record deal in 2016.

He drove a sausage delivery truck in southeast Texas.

He was named National Male Vocalist of the Year by the Gospel Music Association in 2012.

He is married and he has three children.

He has shared the stage with MercyMe, Phil Wickham, Stars Go Dim​ and Colton Dixon​, amongst others.

Micah Tyler Is A Member Of