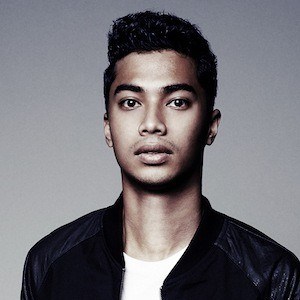 Progressive house DJ/producer whose debut EP Gravity hit the number 2 spot on Beatport's popular music chart. He has performed at several of the United State's biggest festivals including Coachella and Ultra.

He attended Davidson College where he was a member of the Kappa Alpha Order fraternity.

He was born to a Haitian father and Guyanese mother.

Michael Brun Is A Member Of